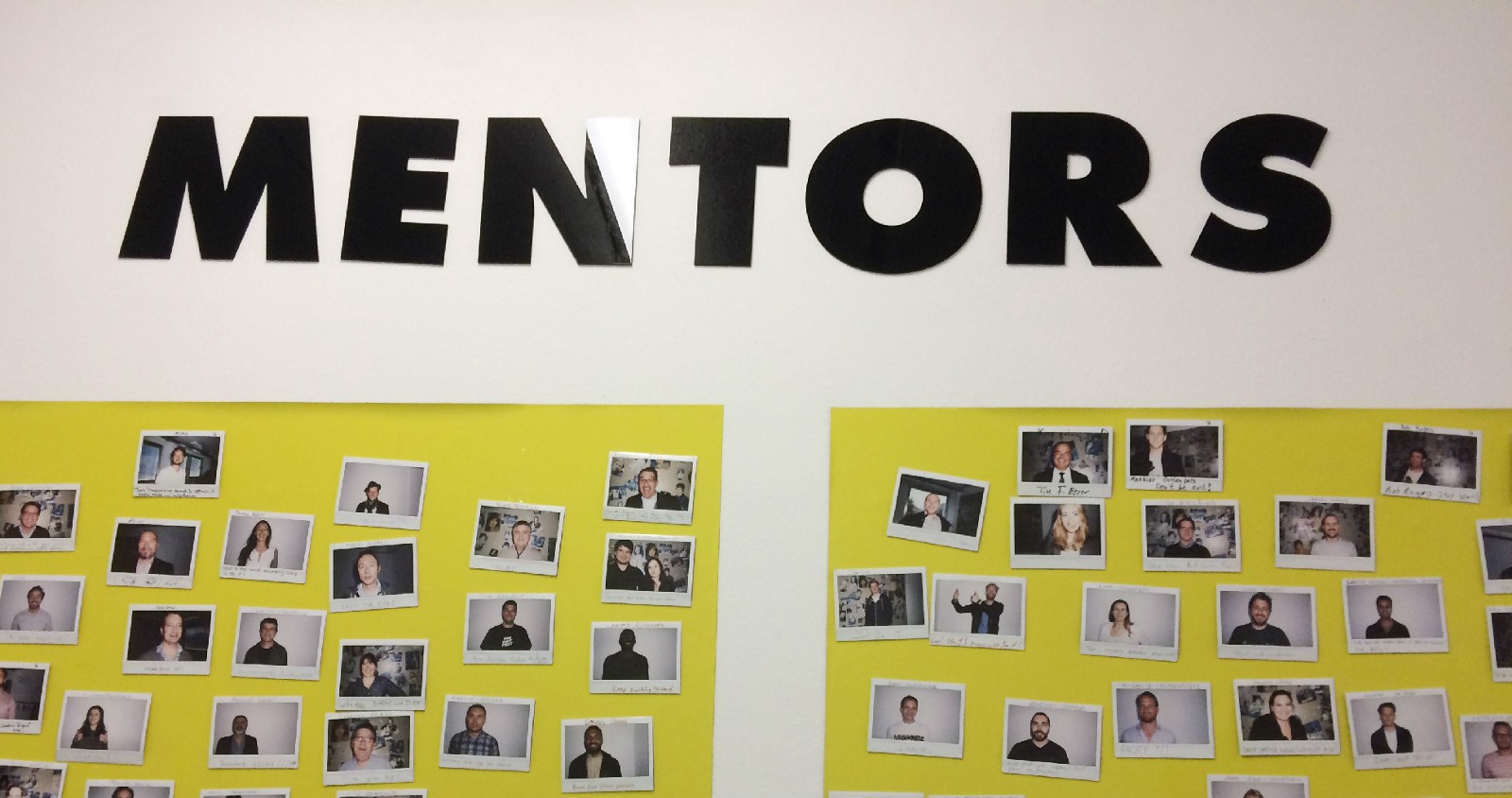 I originally posted this on Medium, here.

On Monday, my co-founder Tom and I joined Techstars, the mentor-driven startup accelerator.

You’ve probably heard of some of the companies who’ve participated before: Sphero, Digital Ocean, Sendgrid and lots more.

In a nutshell, Techstars(TS) is a 13 week programme held in various locations around the world that aims to help you take your startup to the next level.

For us, taking our company, Trevor (we know what you’re thinking — the name is awesome!) to the next level means achieving product market fit and identifying sustainable channels for growth.

Today is Friday and it’s been a whirlwind of a week. So far, the experience has been incredible and I wanted to share three takeaways:

We’re facing everything that scares us, and it’s empowering.

At TS, you have a weekly “deep dive” session with the director of the programme. This is basically a <2 hour conversation about everything that’s going on in your company, from the good, the bad, to the fugly.

We had our first deep dive yesterday and, frankly, I was pretty nervous about it.

Explaining your work to someone, and justifying the underlying assumptions you’ve made to develop the processes and strategies you rely on each day, is difficult.

While I’m immensely proud of our company, I was, to be honest, worried I’d get torn apart from the moment we applied.

A wise mentor told me:

“No startup is perfect, no matter how great it looks from the outside. Everyone needs help — that’s why Techstars exists. It’s also why not everyone owns a yacht”.

This helped change my mentality and made me excited — the whole reason we were doing TS, after all, was to become more effective founders. But it was still a difficult meeting to prepare for.

As it turned out, our deep dive was entirely constructive and incredibly useful. We were both really honest about what we thought we were doing well, and where the main issues were.

Putting everything on the table felt incredibly liberating, and was the only way to effectively drill down into the tactics we were using to grow our business, and brainstorm ways we could do better.

Everyone had told us we’d feel drained afterwards - I came out feeling energised and ready to hit the ground running.

Tom and I are generally very good at communicating with each other, but this meeting, which took us to a new level of openness, provided a framework I hope we use in every conversation we have going forwards.

For the first time, I feel like part of a real startup community.

There are 7 other teams on the programme with us, and attending orientation on Monday morning was a daunting experience. Though Tom and I have both built companies before, you’re basically in a room full of highly accomplished founders and, at least in your head, everyone knows a whole lot more than you about probably everything.

The TS team told us we’d end up feeling like a family by the end of the 3 months and I remember thinking that that seemed like a very short amount of time to get to know a whole group of strangers, let alone develop lasting friendships and a sense of family.

But, one week later, I totally get it. I already feel close to people.

Part of it is because we’re all in close quarters, sharing a similar experience. But it’s not just that — it’s also because the TS team did such a great job in the selection process.

All the founders, and the individuals on their respective teams, are open, friendly, helpful, willing to provide and receive constructive feedback, good at speaking their minds but also at listening, and, generally, just really nice people.
And I don’t think this is normal — lots of founders I’ve dealt with have been arrogant, self absorbed and dismissive, and I was worried I’d encounter at least a few people like this on the programme. But, no.

It is, of course, early days, but I already feel I can open up to everyone here about the challenges I’m facing, which is so valuable — particularly as I’m about to combine running an early stage company with being a new parent. There’s so much talent here and so many experiences to draw upon.

I have no doubts that Tom and I are going to benefit hugely from being part of this community.

There’s pressure to get things done, and it’s a driving force.

This week, we had to identify our KPIs for the programme and also set a goal we could achieve in the coming 7 days*.

*This goal had to be something we had control over. For example, if you’re in sales, you can control the number of people you contact, but NOT the number of actual sales you close.

Going forwards, we have to report our results each week to the entire group.

I think this is a really great format. I’m going to be held accountable (by myself, Tom, the other founders, and the TS team), but I’m also completely in control, even if the goal is designed to be hard to achieve. That’s super motivating.

It seems so obvious that this is a good way to do it, but I know from experience how hard it can be to find a format that really lights a fire under people while maximising their ability to make progress. Experiencing pressure to achieve a goal that’s not within your control, for instance, can lead to feelings of frustration and panic, which kills productivity. Not having enough accountability, on the other hand, can lead people to spiral into oblivion, wasting their days and feeling, weirdly enough, completely overwhelmed.

The type of pressure I’ve felt this week at TS has been a driving force. I’ve stayed late most nights this week (last night we went for drinks with some TS mentors and alumni companies, so that doesn’t count) and have had, in general, a big sense of accomplishment.

Someone told me that, when startups complete an accelerator program, it’s common for productivity and output to fall. I’m sure we’ll have to deal with this challenge when the time comes. But, for now, the rhythm’s been set, and we’re moving faster then ever.

When we told friends, fellow founders and family we were applying to TS, we were greeted with a mixture of excitement, curiosity and skepticism. Indeed, these were the feelings we had ourselves.

But now we’re here, experiencing it day to day, we couldn’t be happier. We know we’re only a week in, but we’re super excited to see what the future holds for us, for Trevor, and for everyone we’re sharing this experience with.